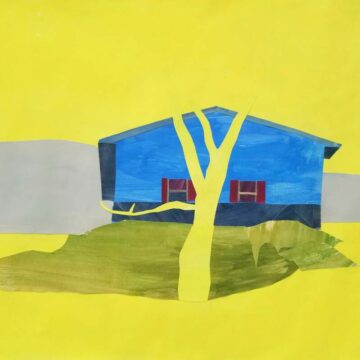 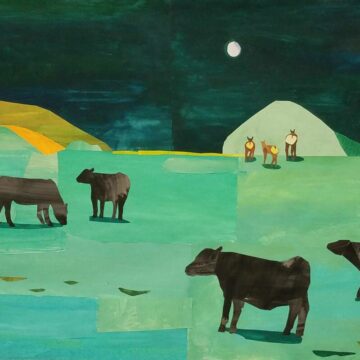 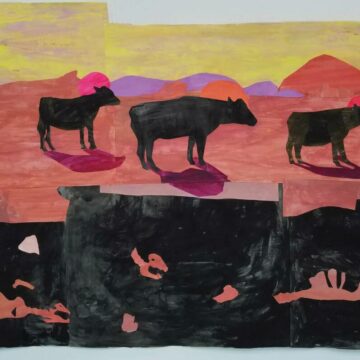 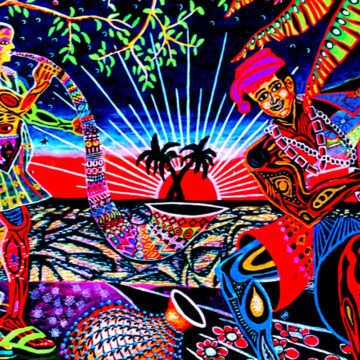 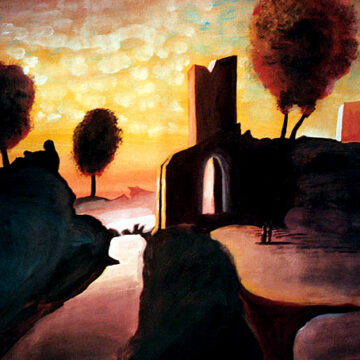 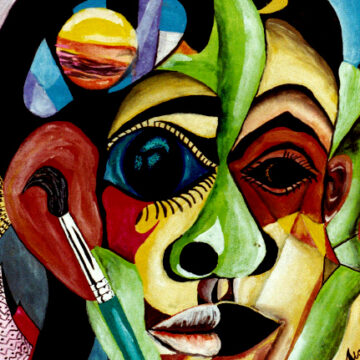 Our summer fellows are working artists who will be exhibiting in our Duke Gallery and they will each be a special instructor for Summer Spree.

Ibi will be the special instructor for Visions of True Colors Session 3 of Summer Spree – July 8 to 12.

In 2001 Ibiyinka Alao was named Nigeria’s Ambassador of Art.  Alao won a United Nations art contest involving participants from 61 countries he has been a member of the United Nations ever since.  In 2016 “Ibi’s Fireflies,” a story book based on one of his paintings “Eternity in our Hearts” won the Grand Prize of the 2016/2017 Scholastic “Kids are Authors” contest. “Ibi’s Fireflies” was presented by students of Willow Lane Elementary School in Macungie Pennsylvania and also Al Khair school in London. It won the 1st place out of over 900 entries from schools in the United States.  Ibiyinka’s artworks have been featured by the National Museum of Nigeria, the British Council, the Royal Netherlands Embassy, the Metropolitan Museum of Art in New York City, the Smithsonian Museum in Washington DC, The World Bank Headquarters in Washington DC, The United Nations Headquarters in New York City, the Harvard Business School in Cambridge, Massachusetts, the Empire State Building in New York City and the Martin Luther King center to name a few.

His large scale narrative paintings are as bright and vibrant as he is!

Katie will be the special instructor for Landmark Session 4 of Summer Spree – July 15 to 19.

Katie Knoeringer is a Philadelphia collage artist who runs and bikes around her neighborhood making drawings.  Her work has been exhibited in Louisiana, Pennsylvania, New Jersey, Arkansas, Georgia, and Massachusetts and can be found in the book 500 Paper Objects.  She has been an artist in residence at numerous residencies, most recently Jentel in Wyoming.  She teaches at Drexel University, Fleisher Art Memorial, and Cheltenham Center for the Arts.