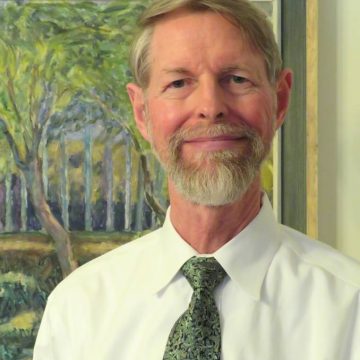 Bruce joined CAC as Development Director in 2020. He previously led development at educational organizations – including Girard College and Breakthrough Philadelphia – and at two nationally-recognized cultural institutions – historic Pennsbury Manor, and the chamber ensemble Philomel Baroque. Bruce is an avid gardener, reader, hiker, and concert-goer, and he loves all things cultural. 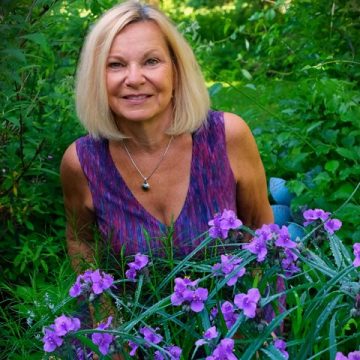 Liz joined the CAC staff as Volunteer Coordinator in the fall of 2015 after retiring from a 35 year career in the private sector.  Liz rediscovered CAC when she enrolled her granddaughter in the ArtStart Program and instantly was drawn to the vibrant environment and people.  When not recruiting volunteers or participating at events held at CAC she enjoys travel and gardening at her home in nearby Springfield.

After many years as a working artist painting community murals and teaching, Paul joined the CAC staff in 2010, serving as the Program Director for the first two years. He became the Executive Director in 2012.  When not at the Arts Center Paul can often be found playing drums in a wide variety of situations.

Keira started coming to the Arts Center in Summer Spree coming every year as a student, when old enough became a volunteer at Spree, now she is a class room assistant at Spree and our Saturday Office person.  She is going into 10th Grade at Springfield High School and loves the arts!

Emily became the Program Director at the CAC in October 2022. She joined the CAC staff as a teaching artist in 2012, teaching for programs including Summer Spree, ARTstart and various outreach partnerships. Acting as Summer Spree Camp Co-Coordinator for 2021 and 2022, Emily developed a passion for arts administration. She attended Temple University’s Tyler School of Art, where she received a BFA in Metals, Jewelry & CAD-CAM. 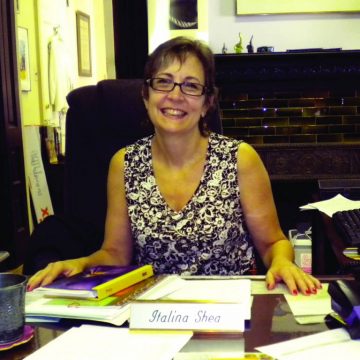 Italina started working at the Arts Center in 2007 as a part-time office assistant and quickly became full-time and then the office manager.  She found the Arts Center a few years prior looking for somewhere to take drawing and painting lessons.  She took her first lesson  and  fell in love with the place, the people and the rest is history.  She lives in nearby Springfield with her husband where they raised their two amazing daughters who spent  middle school and high school summers attending, volunteering and working at Summer Spree and being mentored by their dear friend Debby Yoder. 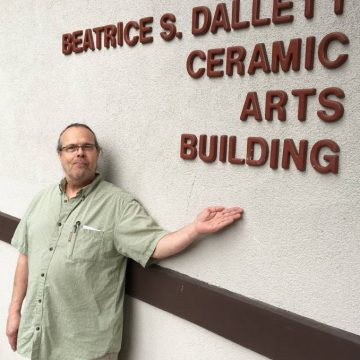 While working as a licensed Chemical Engineer, Jim began taking classes at the Community Arts Center in 2006.  In 2009, Jim became an Associate at the arts center and was juried into the Potters Guild in 2016.  Jim joined the staff in 2017 as the Studio Coordinator.  Jim’s Website: http://www.jimshefflerpottery.com/